Sub total
€0.00
Save your Quote or Place Order
Back to Products
Close Menu
We are adding new products every day - if you are not able to find what you are after, please get in touch... TRADE-ONLY PLATFORM: please register or log in to access trade prices, downloads areas, spec sheets, 2D/3D files and create quotes. All prices shown are EX VAT & EX TRANSPORT. 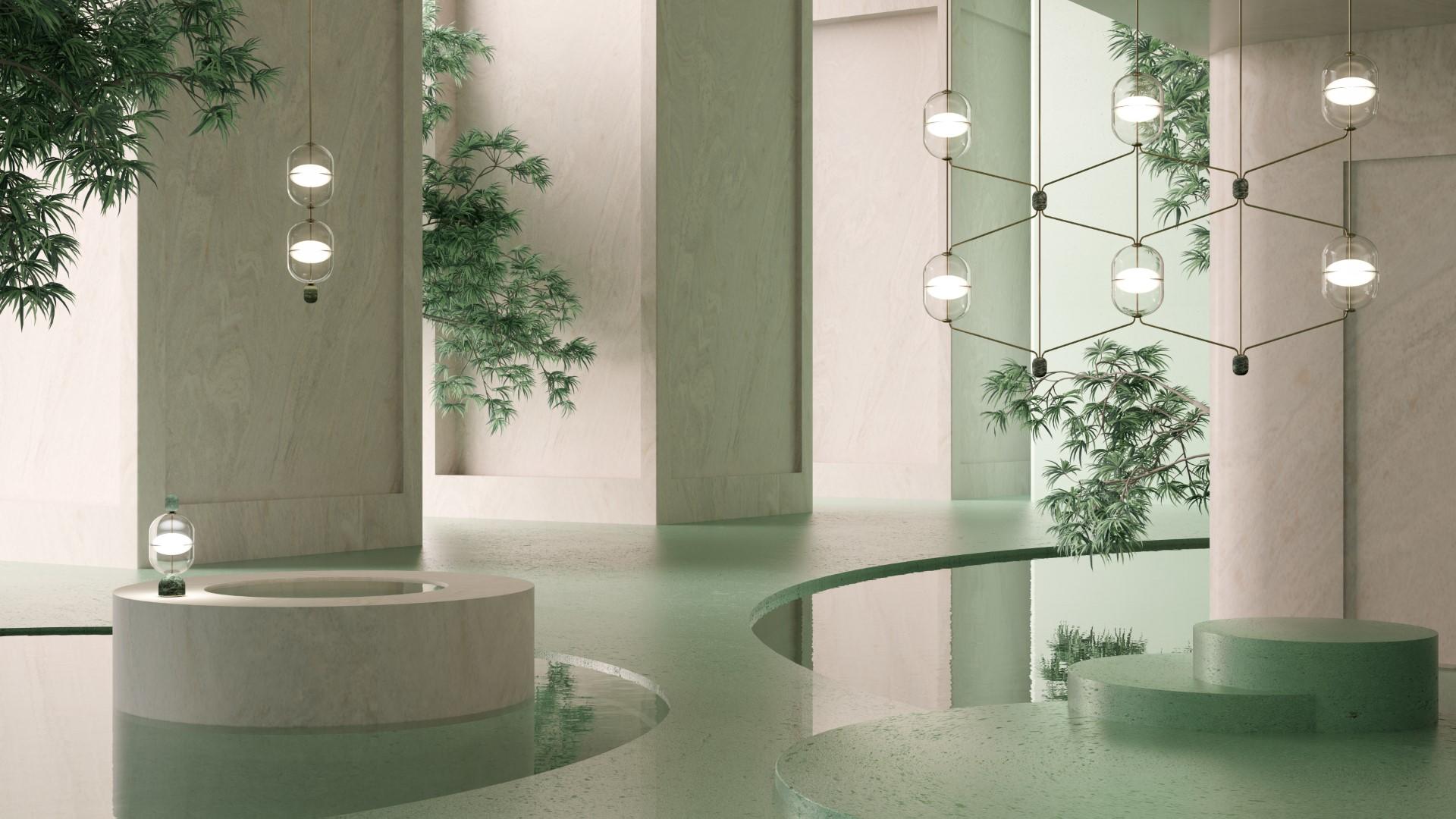 Rakumba is excited to present Indre, a new lighting collection from Copenhagen-based Australian-born designer Nikolai Kotlarczyk. The collection, designed and developed in close collaboration with Rakumba, takes its cues from the suspended catenary streetlights and cobbled stone streets of Nikolai’s home city in Denmark.

“Indre captures that unique feeling of Copenhagen’s historic city centre. A prominent feature is its streetlights suspended from buildings to allow for foot traffic, bikes and cars,” said Mr Kotlarczyk. “Indre captures that connection between lighting and architecture and brings it into the interior architect’s spatial environment,” he said.

Indre is the result of an extensive and intensive design and development process between Mr Kotlarczyk and Rakumba. It captures the uniquely decorative contemporary style for which Mr Kotlarczyk has become known, while also showcasing the highly refined technical and production prowess of Rakumba’s product development team.

“As an Australian expat with Polish heritage now living in Denmark, Nikolai brings a rich cultural mix, manifested in his nostalgic love of narrative, decoration and colour,” said Rakumba Managing Director, Michael Murray. “Nikolai’s natural chutzpah and freedom of thought, together with Rakumba’s structured design and R&D processes created a fantastic melting pot from which to draw something entirely new.”

A departure from the purely pared-back and minimal, Indre achieves both decorative beauty and design rigour through its delicately rendered double-wall glass capsules. Perhaps most captivating is the internal light that appears to float, gently cradled within each capsule. These are connected by the graceful lines of a catenary-inspired interlinking rod system anchored with architectural stone.

Rakumba Head of Design, Dan Treacy, described manufacturing the glass capsules as one of Rakumba’s most challenging projects to date. “We chose to employ complex, double wall forming methods that needed extreme precision and had never been attempted at such a scale in mouth blown technical glass,” said Mr Treacy.

“With Indre we wanted to create a modular system that could span from pared-back luxury interiors through to massive statement pieces – the sort of grand chandelier that inspires the architecture around it,” he said. The clever interlinking rods allow for formations of geometric creativity – from the very pared back to the incredibly complex and dramatic.

“What makes Indre one-of-a-kind is that it has been driven foremost by the desired form and lighting effect, rather than being dictated by manufacturing process,” said Mr Treacy.

From its form and function, through to its material selections, Indre stays close to its Copenhagen roots. In homage to the city’s cobbled stone streets are Indre’s stone ‘anchors’ in pale Travertine or Cararra Marble, dark Nero Marquina, and beautifully complex Forest Green Marble. In keeping with Mr Kotlarczyk’s love of decoration, interlinking rods can be black, gold, white or custom coloured to suit the project.

Indre is available in pendant or table lamp form, with a standard two-week lead time .